What's In A Name? - The Car Vandals 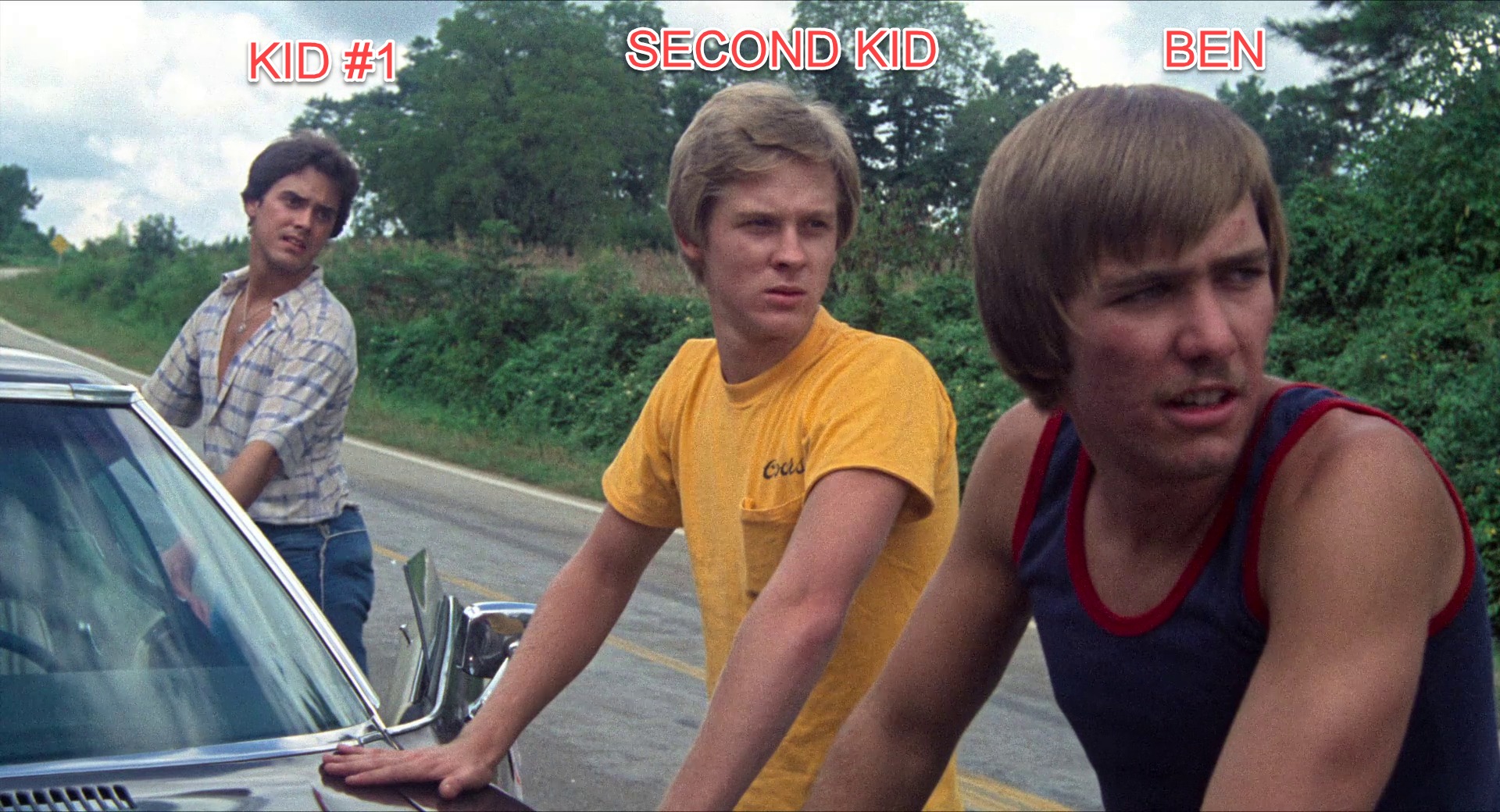 According to the original script only one of the car vandals was given a name: "Ben"

The other 2 were only referred to as "Kid #1" and "Second Kid". Here is an excerpt from the script below.

I realize the dialog for "Kid #1" and "Second Kid" is a little mixed around compared to the movie...but we all know who "Ben" is!

And yes...Carrie was originally going to be driving a Camaro. 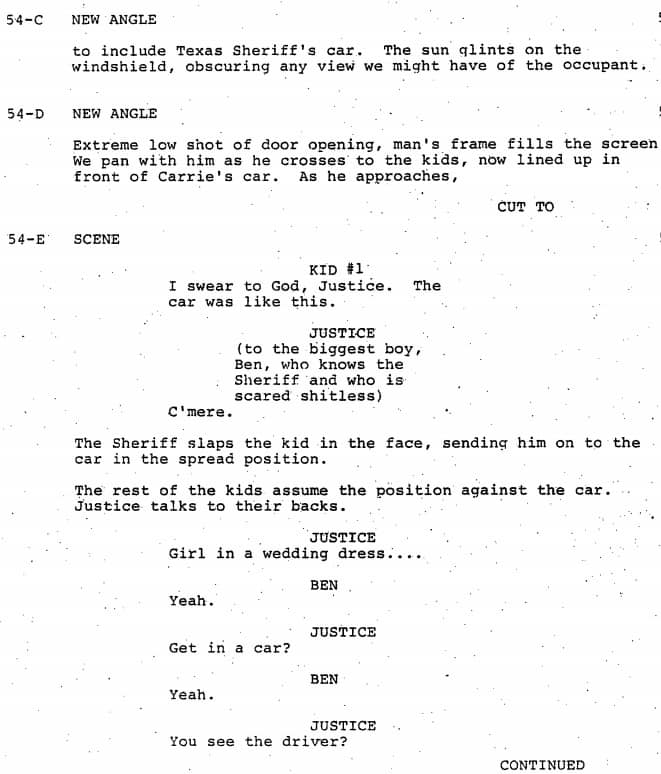 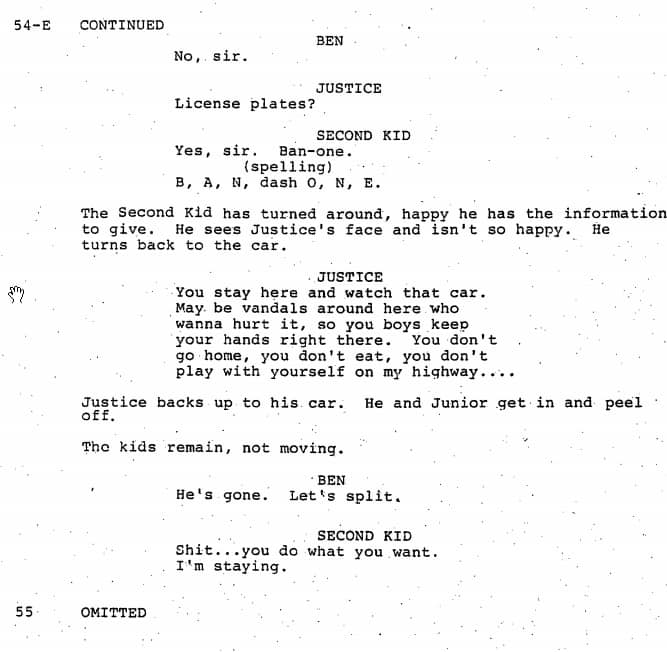