Oh my God. I am about to be killed...(Facebook) 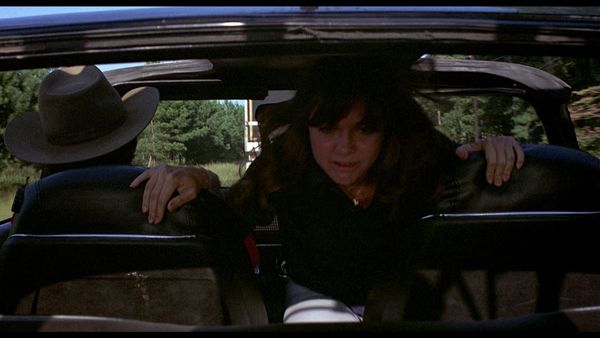 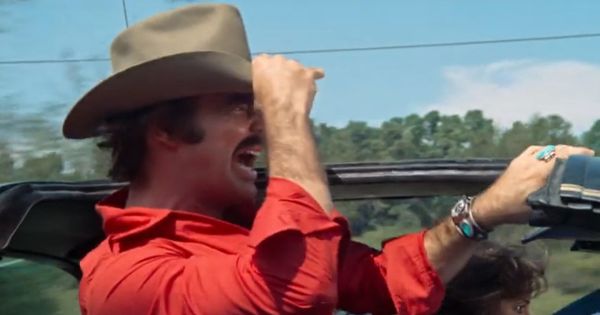 So I have noticed that some people don't like to see or know everything that is in front of them, around the corner or behind the scenes. So they limit what they can see and pretend the other parts don't exist.

Some people like to stick their head up to get a better view. No matter how shocking.

I really enjoy this movie and this Facebook group...a lot. I really enjoy reading other posts and I really enjoy posting here myself and sharing. But I am realizing that not everyone likes my behind the scenes posts...even though I try hard to make them interesting. Normally if I dislike something, I just scroll past it. But for someone to take the time to tell me they don't like my post using insults...that is a whole other level.

2 of the requirements for posting to this group is to "make it enjoyable" and "don't make negative posts".

So in an attempt to help keep this site enjoyable I have decided to preface my behind the scenes and super detailed posts with a "Spoiler Alert". That way it gives the reader a chance to ignore the content so I don't accidentally ruin the movie for them.

In the attached pictures:

1) Sally looking backwards is scene 92 filmed on 9/2/1976. Notice there is no back window in the car. I believe all of the shots with the back window removed are the same car. It has an automatic transmission, the seat belts are installed and the cb radio is mounted to the dash.

2) Burt with his head through the T-Top is scene 154 and was scheduled to be filmed on 9/7/1976. Note that the rear window is installed and there are no seat belts. I believe this is the same car Bandit used to pick up Carrie in her wedding dress (filmed on 8/30/1976) and that car had a 4-speed transmission

If you made it this far I assume you wanted all of those details. If not, you can stop at the "Spoiler Alert" next time.

I hope this helps