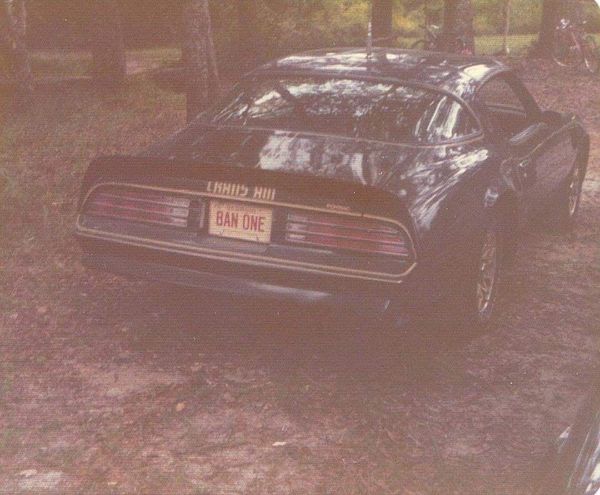 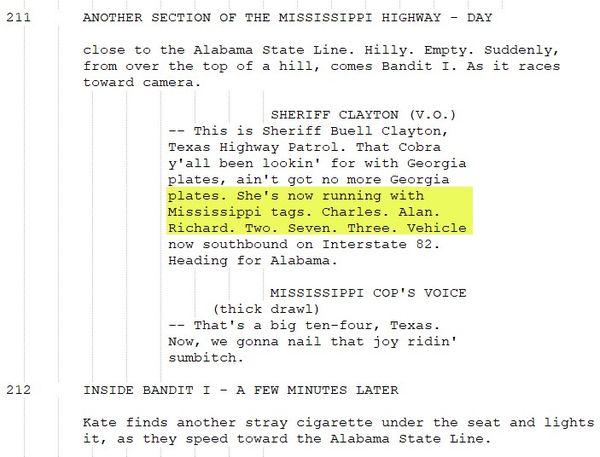 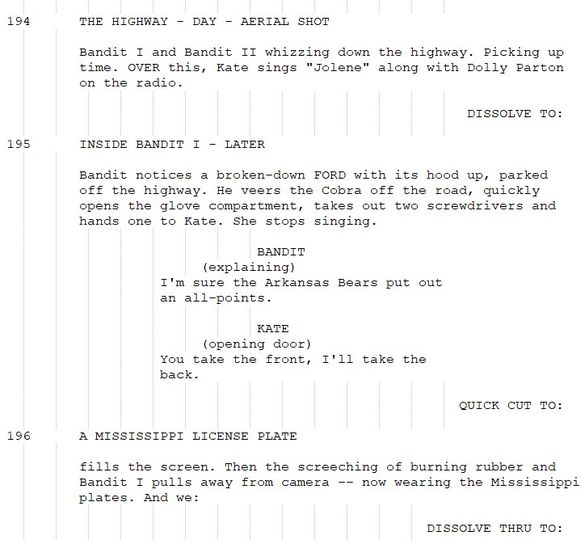 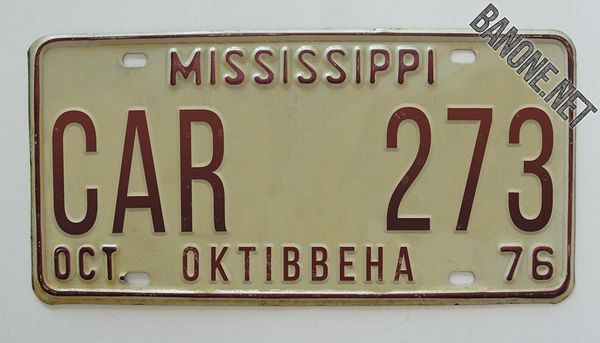 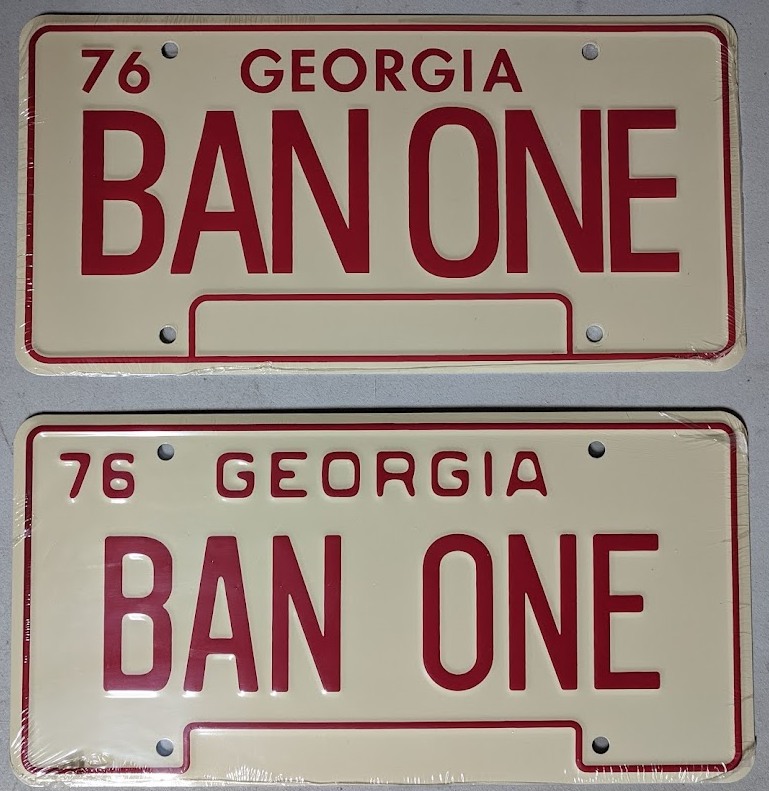 The custom license plate that appears on Bandit's Trans Am has become iconic. Almost as iconic as the car itself.

You can purchase novelty versions for under $20. Many Trans Am owners put them on their cars at car shows. Other SATB fans feature them in shrines to their favorite movie.

But did you know that in an early version of the script, Bandit ditches his BAN ONE license plate to disguise his identity? There is a deleted sequence where Bandit sees a broken down car on the side of the road and takes its license plate because he knew they were looking for his BAN ONE plate. The deleted sequence was to appear before the stop at the 76 Station to fill up. "Trans Am! What's your pleasure?"

Unfortunately for the Bandit, when the Sherriff spots him leaving the 76 Station, he sees the new license plate and later radios ahead to the road block set up by Mississippi law enforcement.

Excerpts from the script below...

This sequence was probabaly one of the cuts made to the movie when Universal Studios cut the budget for Smokey And The Bandit days before they started filming. 2 scenes were scheduled to be filmed on Sept. 10, 1976. The same day they filmed the pond sequence where Fred went swimming.

The screen correct version of the BAN ONE plate is available on Amazon: